For the nth time, I asked my son, Jonath, if he wants a party for his seventh birthday (7th is supposed to be a big deal, right?) But, for the nth time too, he said, “No, Mom! Party games again!” – in a bored and frustrated voice. So, no party it was.

We asked him instead for seven wishes to which he got so excited. He was thrilled to be two and one third as lucky as Aladdin for one day, with us as the genie in the lamp. They were into Aladdin’s movie lately. Secretly, I was a little worried. For the longest time, he wants to go to Africa, to the wild animals’ reservation camps. I would not want to disappoint him on his birthday but a trip to Africa is beyond our reality today. Fortunately, my little man is as reasonable as I could hope for. Below are his other six wishes, the first being the no-birthday-party-birthday, which we all gladly granted.

As simple as he always has been, he wanted to play and run around some grass. We own a humble abode that unfortunately does not have a garden, kahit pa maliit lang. My mama heart breaks whenever my kids long for space or the outdoor/grass. Sana this 2020, God-willing, we could look into improving our vacant lots in the nearby provinces so the kids can play outdoor every weekend and, in the safety, and comfort of our home.

The only thing that was hard for me to give him was his request for a cellphone. Hay. He is free to use my old tablet, but it already has issues. I was not yet fully decided to giving him a cellphone, but his father was. One day, he just came home with a new cellphone in his hand. I guess it’s time for him to own one with supervision and monitoring. I’m reminded though, I have yet to print and put on the refrigerator his cellphone usage rules.

Cupcakes. That’s all the food he wanted for his birthday. Oh, my sweet and simple little boy. He does not want the traditional birthday cake with a message. He wants cupcakes with colorful icings on top. I also got him his favorite cake – Black Forest, in case he forgets (he wants the cherries on top!).

Lastly, he requested for a family staycation. He and his sister, Claire, could not forget the wonderful time we had at Bellevue Resort in Bohol last summer. We picked a hotel where we can walk to a nearby grass/park. My two options were The Bayleaf in Intramuros which is near The Fort Santiago where they have enjoyed the grass numerous times and Hotel Jen which is near the CCP which is a go-to place for recreational activities in the morning. We opted here because it’s near our favorite restaurants too.

Kids, these days, ibang-iba na talaga. Whether in a better or worse way, only time can tell. But I believe in the goodness of everything, including change. Change is certain and truly inevitable. Embrace it, adapt, learn from it and just enjoy. Even if I was dumbfounded with how my son wanted to celebrate his birthday, I think it’s just the way things go nowadays. Being different from what was does not make it wrong.

Son, Jonath, know that we love you to the moon and back. I wish you more birthdays to come. Continue to be a blessing towards others and may you be clothed with God’s graces today and always. 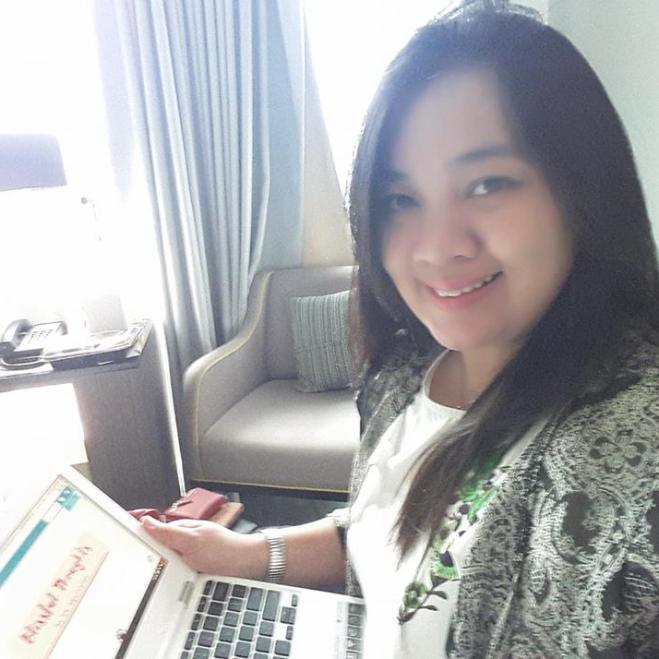 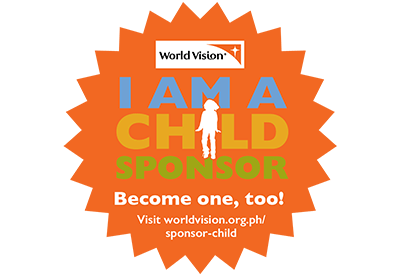